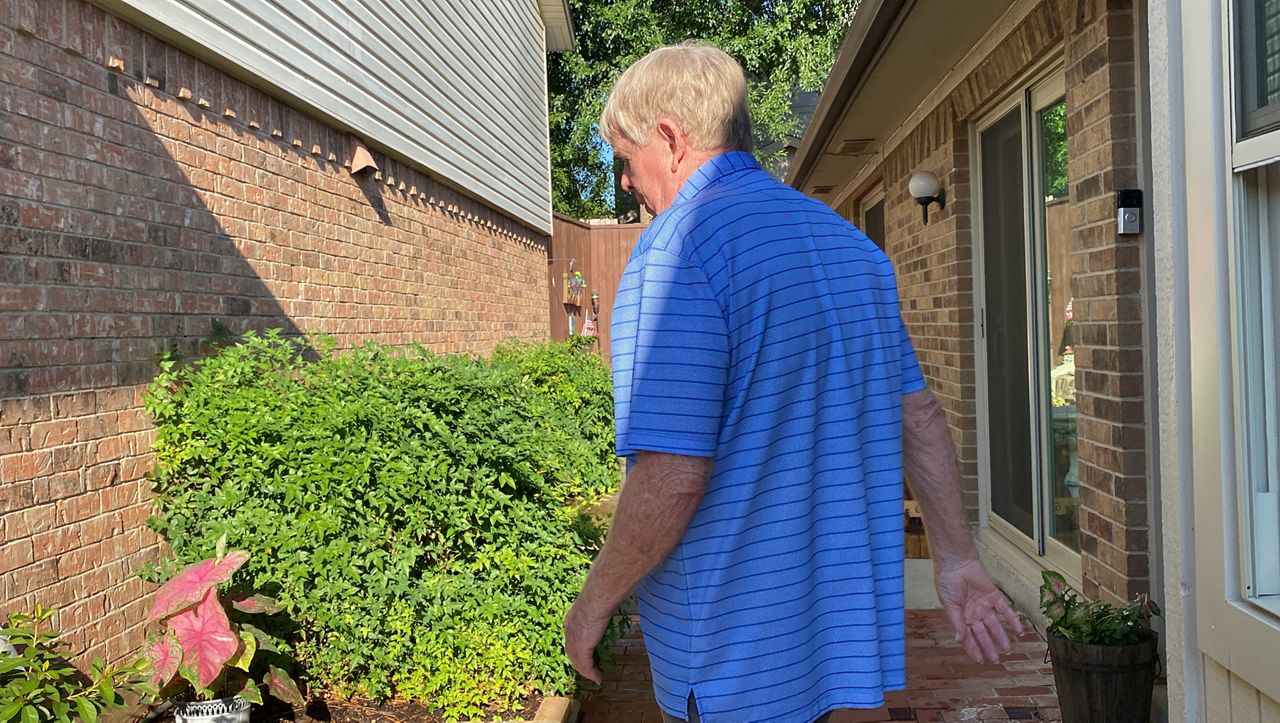 DALLAS — As Texans endure this blistering weather, foundation repair companies are advising homeowners to be mindful of their foundation.

Skip Keller has lived in Garland for about 13 years. In that time, he has worked with the Parks and Recreation Department, meaning he knows the importance of maintaining a healthy lawn.

“If you can get an automatic system, that would be great. It’s so much easier,” Keller said as he switched on his sprinkler system during the early hours of the day.

On top of regularly watering his grass, Keller takes the added measure of using a soaker hose for his foundation.

“If you don’t soak it and you just get it wet on top, the water won’t get down deep enough where it does you any good,” Keller noted.

It’s a message Roger Williamson, the owner and president of Williamson Foundation Repair, is preaching to Texans for the rest of the year. He says the heavy levels of clay in Texas soil means the ground can start to dramatically shrink if not properly watered.

“All foundation repair companies will be very, very busy through the end of the year. Usually January or February,” Williamson said. 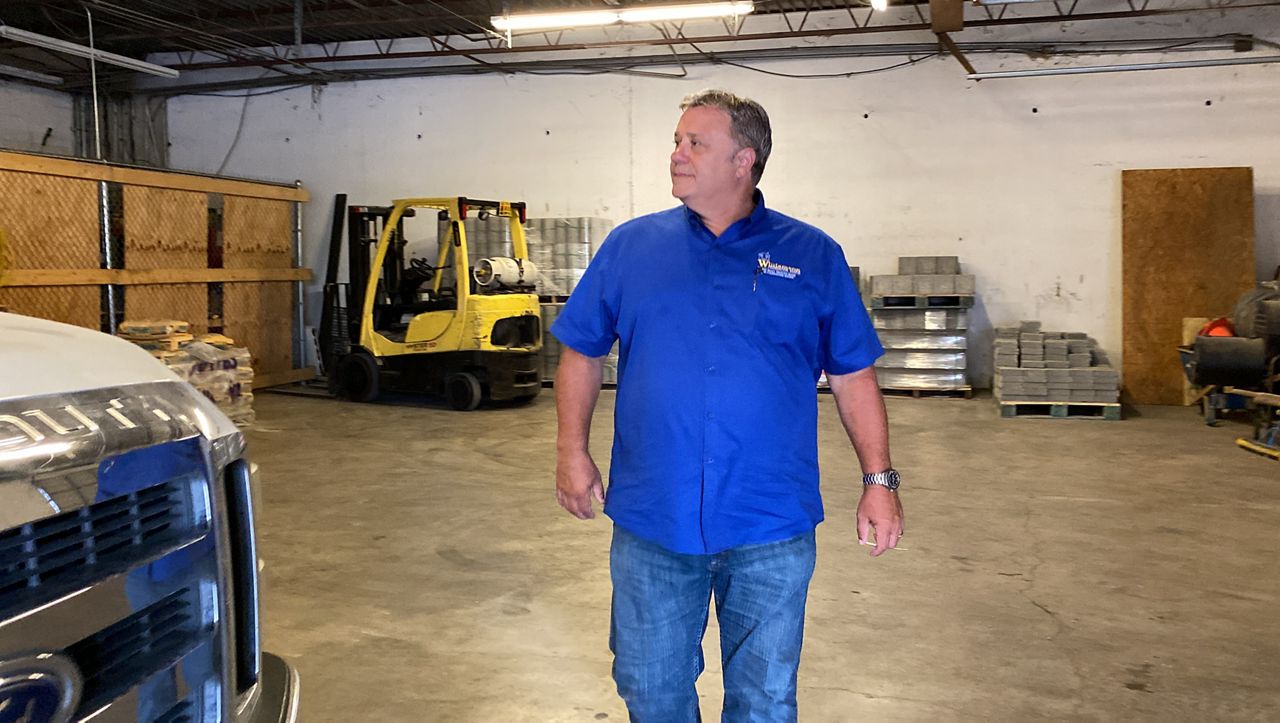 Roger Williamson is the founder and president of Rowlett-based Williamson Foundation Repair. He says supplemental watering for your foundation is necessary anytime the temperature is more than 85 degrees. (Spectrum News 1/ Michael Lozano)

Williamson, who lives and has his business based in of Rowlett, says the consistent triple-digit temperatures and dry conditions are the perfect recipe for costly foundation repairs. Right now they’re seeing anywhere between 35 to 50 calls a day. So far, most of them aren’t significant concerns.

He says anytime temperatures are above 85 degrees, homeowners need to start supplementing their normal watering with a drip line irrigation system or incorporating a drip hose like the one Keller uses three times a day.

“Supplement that foundation and try to maintain, as consistent as possible, moisture levels around the house,” Williamson said.

If you feel like your home’s foundation may need to be addressed, Williamson says most foundation repair companies provide a free evaluation. HomeAdvisor says foundation repairs, depending on the severity, can cost you anywhere between $500 to even more than $10,000. 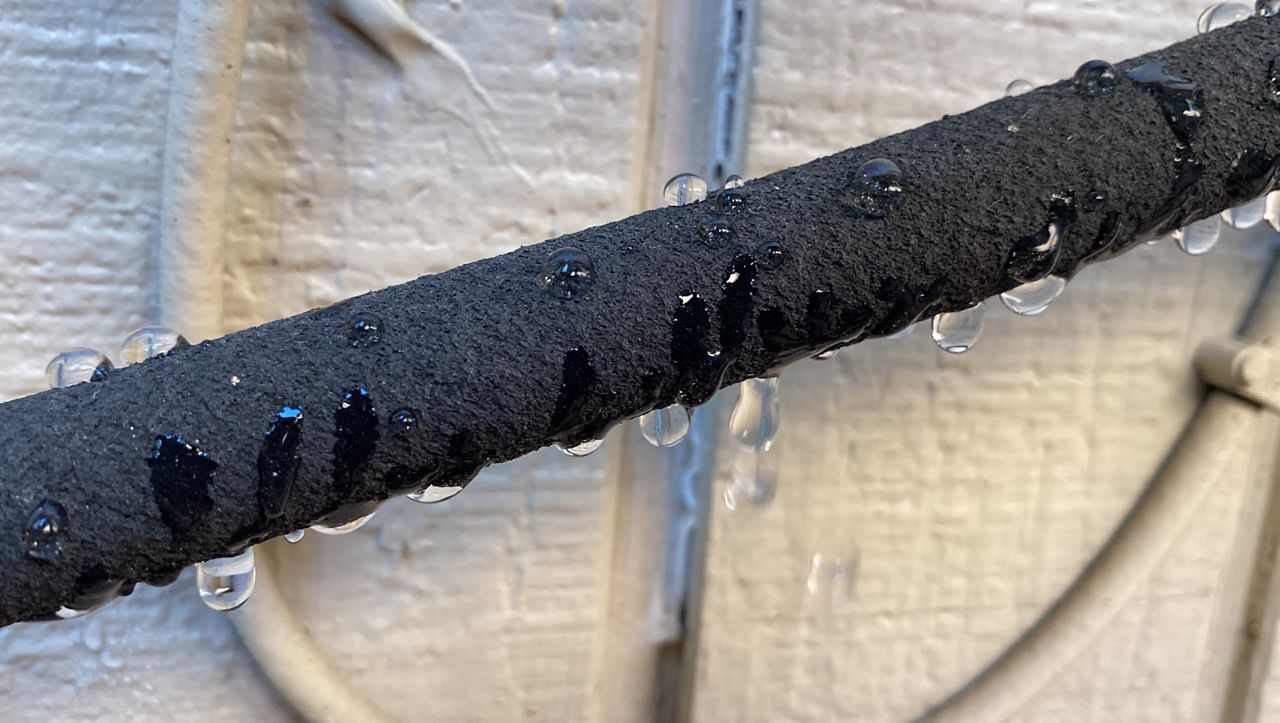 Williamson says an affordable way to water the soil around your home is by using a soak hose. (Spectrum News 1/ Michael Lozano)

Thankfully for Keller, he’s been able to avoid those costly problems.

“Be proactive. Don’t wait until you get a major problem cause it’s not cheap,” he added.

A potential problem that Keller hopes to avoid for the rest of summer and 2022.

Local SEO Strategies For Plumbers And Other Trades

Sipe Roofer Burlington NC Are the Most Trust Worthy Roofers 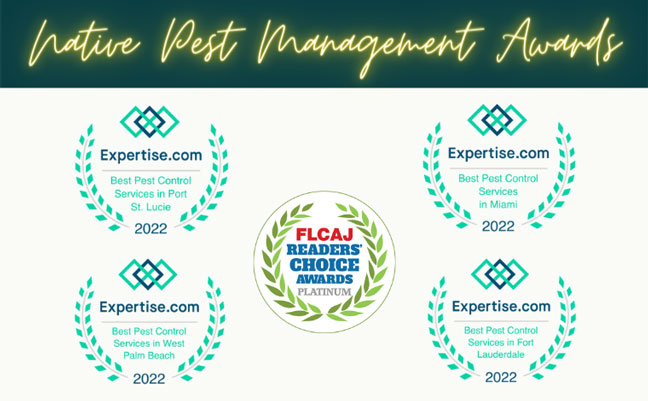 Angie’s List to be acquired by HomeAdvisor parent company