Special to The Seattle Times

NEAR THE SOUTH King County waterfront city of Des Moines, 10-year-old Richard Kennedy tickled his accordion keys to perform the “Lone Ranger” TV theme (the “William Tell Overture” finale) in a 1964 recital on the stage of the Masonic Home of Washington.

He had no idea he would grow up to be mayor of Des Moines and later lead the Des Moines Historical Society’s effort to save the same structure inside which he’d played the clarion call.

What would Kennedy’s hometown be without the majestic, 95-year-old edifice, sparkling from its hillside for all to see from land and Puget Sound?

“Des Moines would slowly become just another place without anything to denote it from the next town,” he says. “We’ve lost so much. The history is gone; there’s very little left. The Masonic Home is the most outstanding building in the city.”

Technically, the Masonic Home — built in 1925-27 by the European-rooted Freemasons fraternal assembly as a statewide residence for elderly members and wives “who have ceased to bear the heat and burdens of the day” — was erected not in Des Moines but 1 mile south, in the community of Zenith.

But in 1982, Des Moines annexed Zenith, and in a town known for massive retirement complexes, the Chateauesque, five-floor Masonic Home stands preeminent. As city council member JC Harris told the Waterland Blog earlier this year, “The Masonic Home is Des Moines. We all just live here.”

Closed as a retirement center in the mid-2000s, it hosted events for several years. The Masons studied its conversion to assisted living, a tourist casino or communal workspaces but determined that rehabilitation, costing $40 million, would not pencil out. In 2019, they sought a city demolition permit and sold the home. The current owner is Sumner-based Zenith Properties, which has filed its own wrecking-ball permit request.

In response, Des Moines began an environmental review, inviting citizen comments this spring and triggering an advocacy alert by the Washington Trust for Historic Preservation. But the city, says Bonnie Wilkins, city clerk, has advised its council members to stay mum to achieve an appearance of fairness during the extended study because council comments could prompt a developer lawsuit. “It’s pretty serious stuff,” she says.

The stage is set for a Lone Ranger-type rescue. 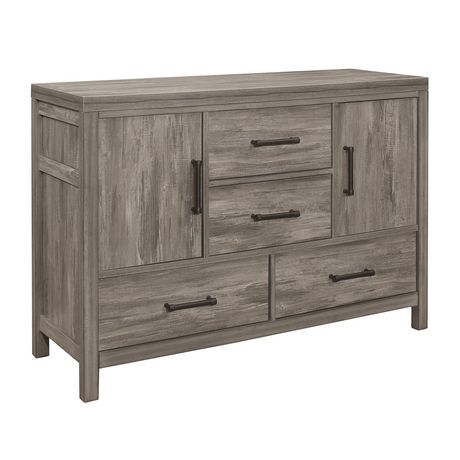 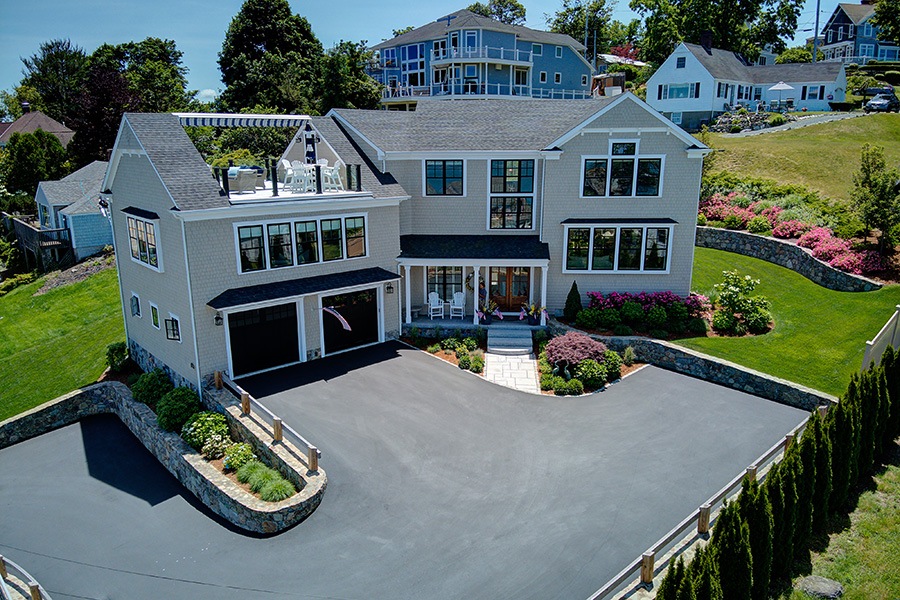